The Abu Dhabi Department of Economic Development (ADDED) has issued an administrative decision giving enterprises a one-year extension to secure a ‘Tajer Abu Dhabi’ license even without an official business location in the emirate. 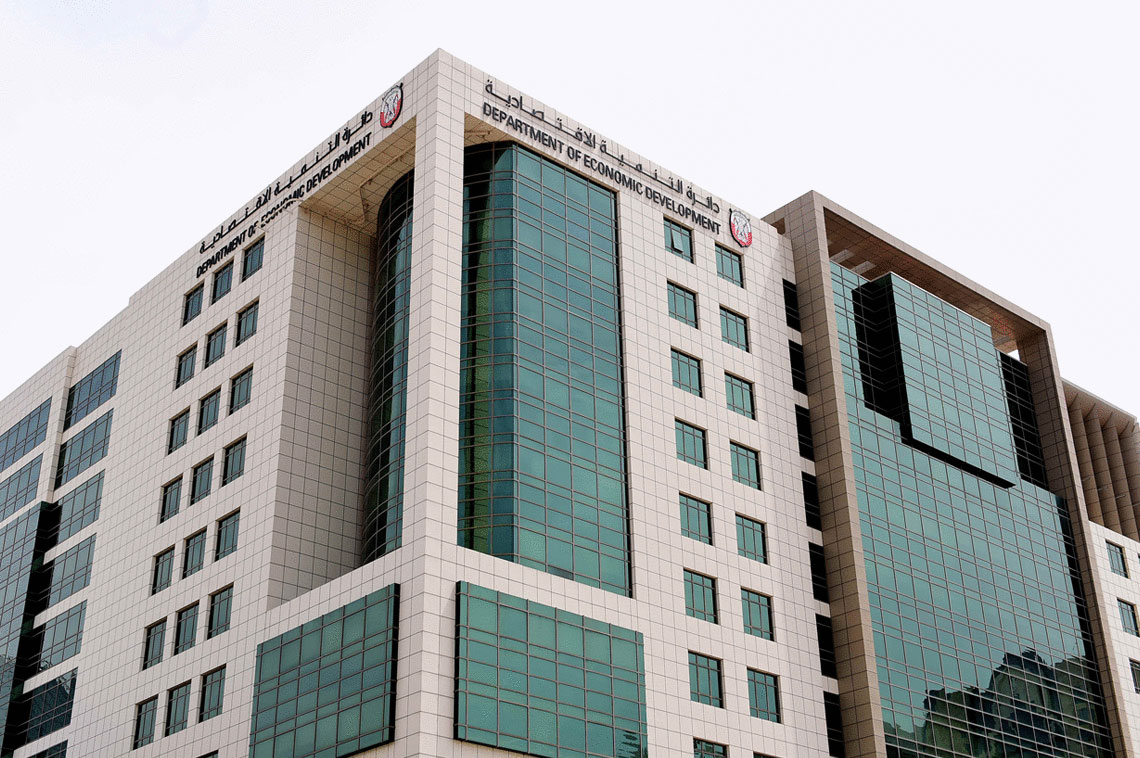 The Abu Dhabi Department of Economic Development (ADDED) has issued an administrative decision giving enterprises a one-year extension to secure a ‘Tajer Abu Dhabi’ license even without an official business location in the emirate.  According to the decision, the extension is applicable to all ‘Tajer Abu Dhabi’ licenses which expire by end of December 2020. The latest move is part of the Department’s bid to support entrepreneurs and attract more micro, small and medium-sized enterprise (MSME) owners to Abu Dhabi as well as reducing the burdens resulting from the repercussions of COVID-19 Pandemic.

H.E. Rashed Abdul Karim Al Balooshi, Undersecretary of ADDED, said: “This decision is in line with the Department’s efforts to enhance the role of entrepreneurs in the emirate and provide them with the needed support amid the challenges brought about by the coronavirus (COVID-19) pandemic. It also allows MSME owners to obtain a ‘Tajer Abu Dhabi’ license to establish their businesses and expand their commercial activities for four successive years without meeting the requirement for a business location.”

Al Balooshi reaffirmed ADDED’s keenness to continue its efforts to stimulate business and investment activities in Abu Dhabi, in accordance with the directives and vision of the Abu Dhabi Government’s leadership. He also highlighted the role of the ‘Tajer Abu Dhabi’ license, which is one of the Department’s key initiatives, in raising the emirate’s global competitiveness, solidifying its leadership on the international stage and helping boost its socio-economic development.

Citing the new decision, the ADDED Undersecretary further stated that the provisions governing the ‘Tajer Abu Dhabi’ license are subject to amendments until the end of this year.  The change includes the issuance of a license with a two-year validity period, which is renewable for another two years without meeting the requirement for a business location. As such, business owners will have a valid license for four consecutive years. This amendment is applicable to all new licenses that will be issued until December 31, 2020.

Al Balooshi added: “Before this amendment has come into effect, a ‘Tajer Abu Dhabi’ license was only valid for three years. After the three-year period, the licensees were required to provide their business locations to be permitted to conduct their activities in Abu Dhabi. Furthermore, ADDED will also continue to waive the local fees for two consecutive years. This is in line with the directives of  H.H. Sheikh Mohamed bin Zayed Al Nahyan, Crown Prince of Abu Dhabi, Deputy Supreme Commander of the UAE Armed Forces, and Chairman of the Abu Dhabi Executive Council, to exempt businesses applying for new economic licenses in Abu Dhabi from paying the local fees for two years, starting from the date of the license issuance.”

ADDED launched the ‘Tajer Abu Dhabi’ license in 2017 to enhance the local economic climate and sustain a business-friendly environment in Abu Dhabi. A large number of entrepreneurs and investors have applied for the license since then as evidenced by the total licenses issued by ADDED until the end of September of this year.

The ‘Tajer Abu Dhabi’ license helps enhance the role of the private sector by enabling MSME owners and entrepreneurs to engage in more than 1,000 business activities without a business location. This also helps reduce business set-up costs in the emirate.